After four years of enormous hard work they have completed their studies with projects that show their creative insight, craft skill and vision for film, theatre and television. Building on their close relationship with other National Film School graduates, their connections from work placements and the many other professional networks they are now part of this group can look forward to beginning their practice in an exciting time of rebuilding and reenergising our film, television and theatre industries. 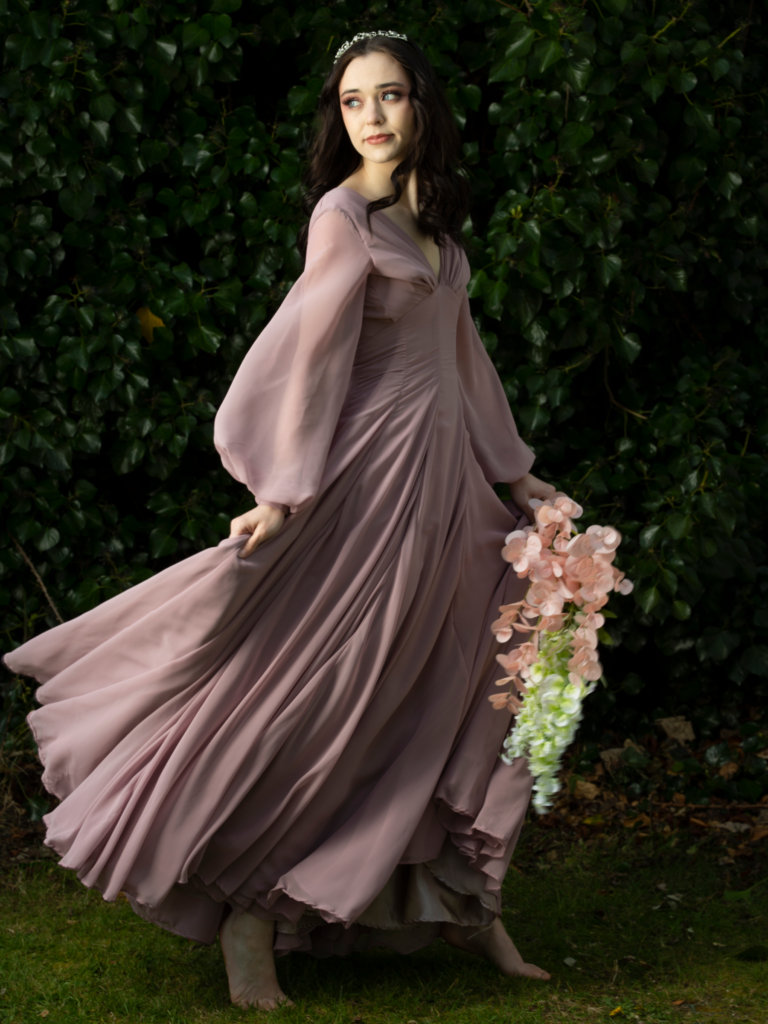 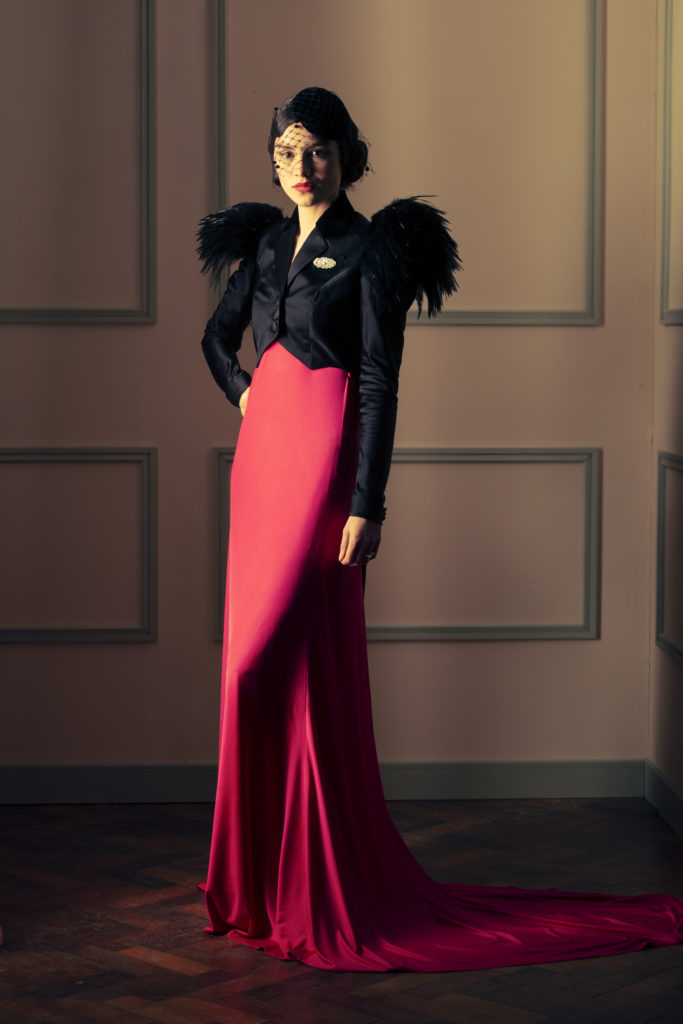 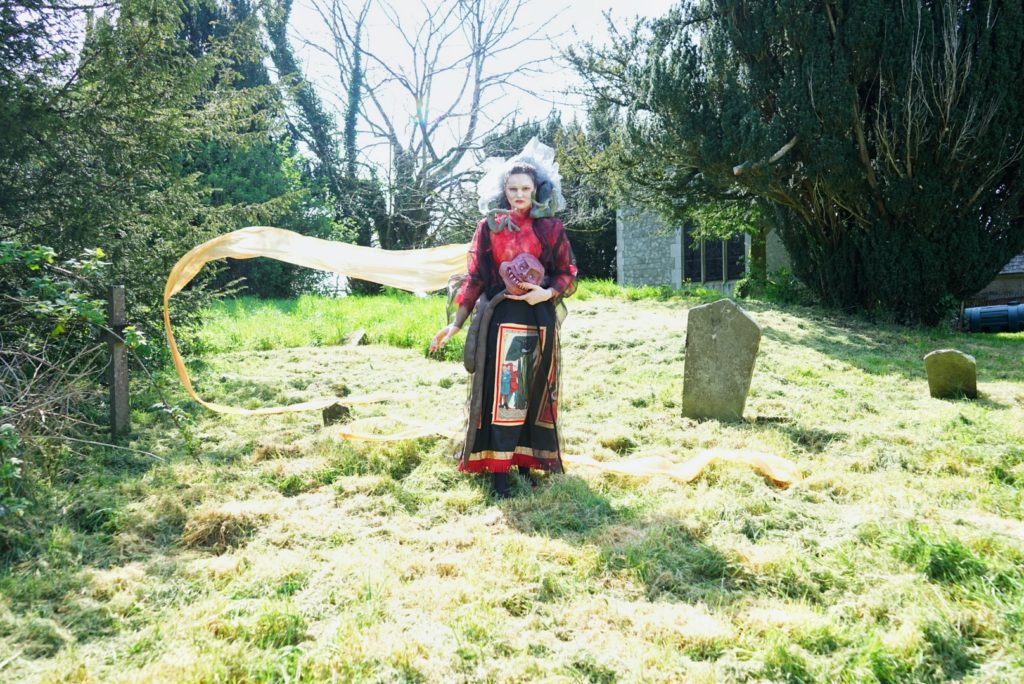