Reinventions of familiar texts feature as do new creations and large scale design as this year’s production designers have shown themselves to be determined, resourceful and engaged artists.

Building on four years of concentrated design practice in real world and untried contexts this year’s graduates have each created a distinctive personal approach, making extraordinary ideas into practical realties either for the camera or live environments.

Their network of collaborators in other National Film School programmes and in the world of work has equipped them well for the careers they now embark on. We wish them well as they join our many other graduates working nationally and internationally in film, television, theatre and a range of associated areas. 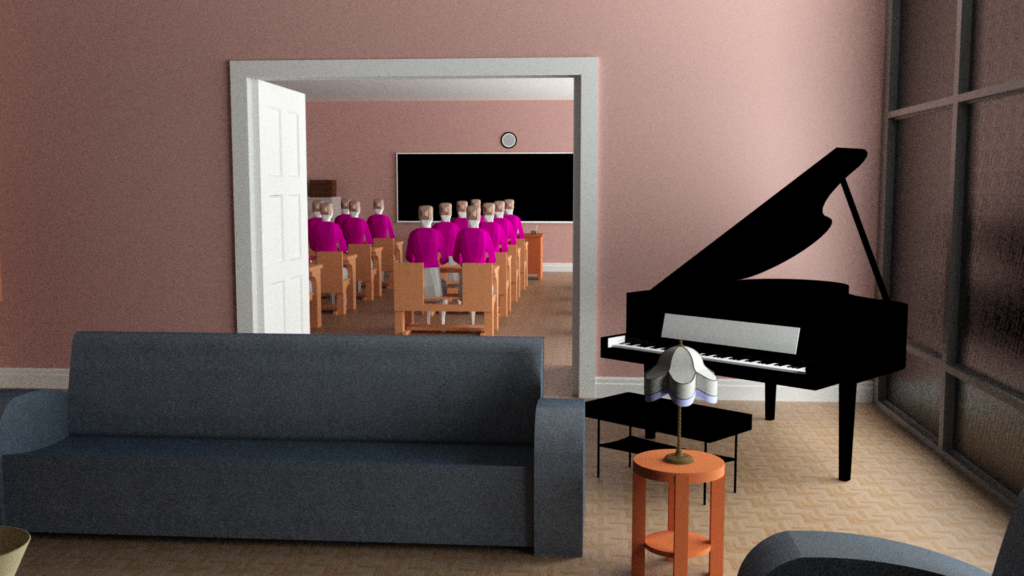 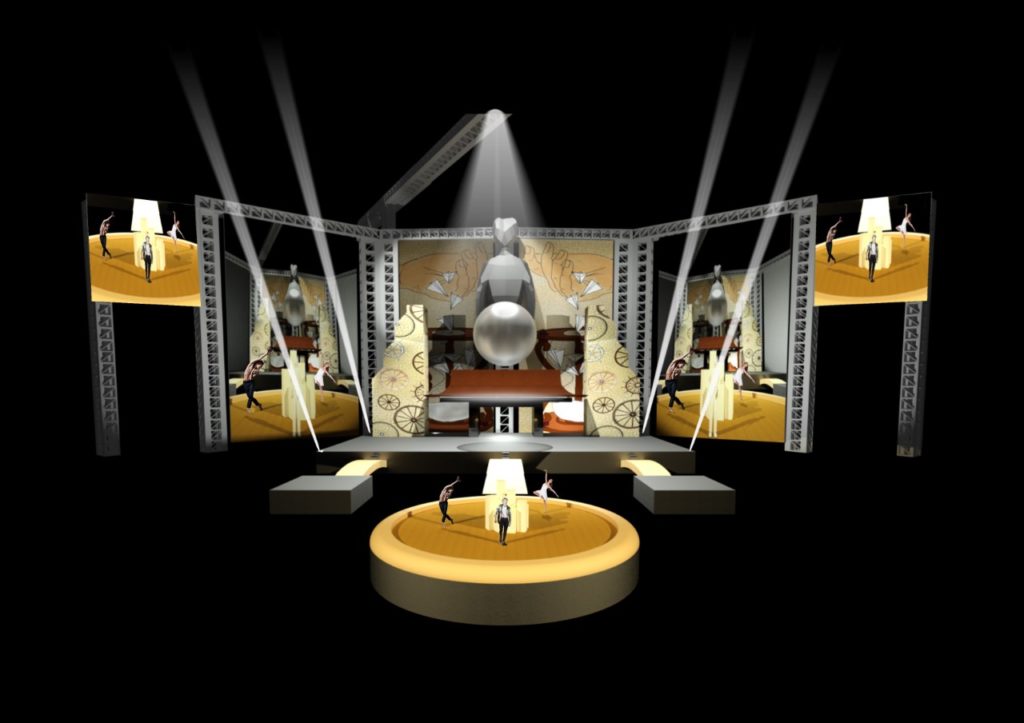 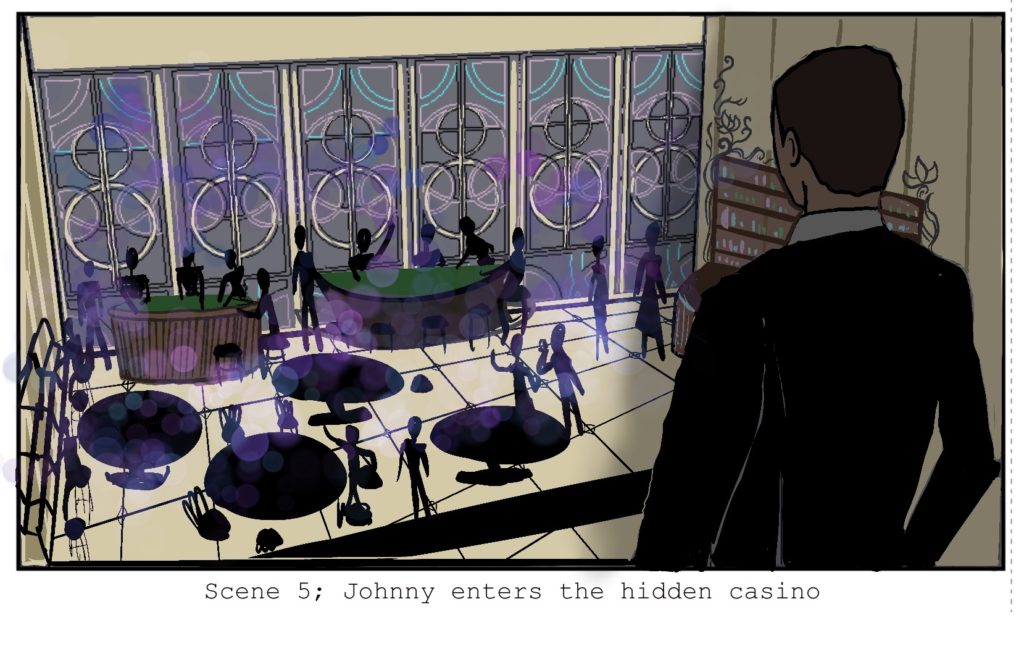 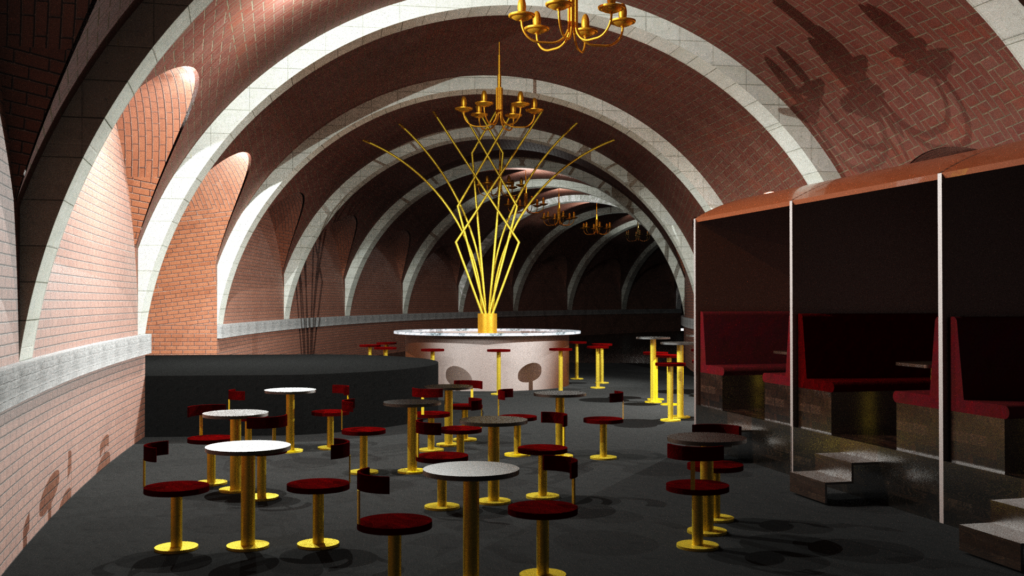